The famous Barbie doll has been a staple for little girls (and boys!) for years and even generations. This toy was the first of its kind in North America, and the recognition that the brand has attained over its 63-year lifespan has been incredible.

The pink Barbie logo is incredibly well known, but few know of its many redesigns through the years.

The evolution of the Barbie logo

The logo design has gone through a few iterations over the years, but it has always retained certain aspects that have ensured its continuity and kept the signature brand fresh.

This pink Barbie logo was written in a cursive font. This font was distinctive and memorable, staying with the company for over 15 years. The first letter is slightly lower than the rest of the word, with the height of all of the letters, both top and bottom, not being uniform. This decision gives a playful and naive air to the logo.

This was the second logo for the Barbie brand and a significant departure from the previous logo. After using the logo that accompanied the company’s debut, Barbie decided to modernize their brand. This led to the new three-dimensional shape, with the brand colors remaining the same.

With the same capitalization of the first letter but otherwise all in lowercase, the new logo has the letters all placed in a more consistent line. An interesting choice made by the designers was having the logo slanted upward; this was done to add a feeling of levity and happiness to the logo.

Another interesting note is that the shadows on all the letters are overly large and not representative of the shape of the letter that is casting the shadow.

Having had the large 3D logo for 16 years, just like the first one, Barbie decided it was time to redesign. By removing the massive shadows and slightly altering the font of the B in particular, this new logo was more elegant and cheerful. They also chose a more muted color palette, moving away from the deep, bright pink to a more pastel version.

In this next logo redesign of the Barbie design, the capitalization and slant of the logo remained the same. That said, the font type was changed back to italics, just like the first logo. With all of the letters connected, the logo looks hand drawn and personalized. The color was also slightly altered to a marginally brighter one, but having a single hue for the entire logo remained a constant.

This unfortunate version of the Barbie logo lasted merely one year. The first letter had a sweeping cursive arc, and the dot of the “i” became a five-petal flower design. This was a childlike take on the design, as the company's primary target audience was children. However, many believed it lacked sophistication, and the logo lasted merely one year.

This logo strayed from the cursive font back to a more handwritten version and also removed the slanted design. This improved the logo’s legibility and helped market it more effectively to children. They also subtly changed the color back to a brighter pastel pink.

This logo is incredibly similar to the one before it. The only difference was that the five-petal flower was replaced with a simple dot on the i, and the color is more emphasized into a darker pink that stands out seamlessly.

With careful attention to detail, Barbie has returned to its 1959 look. This concept captures the spirit, aesthetic, and iconography of Barbie. Despite the many iterations of the Barbie emblem over the years, the original logo was chosen because of its significance to the brand's development. Talk about going back to your roots!

Barbie kept customers interested and was able to innovate with the times while staying humble to their origins.

This final logo is the exact logo that the company debuted with all those years ago, in 1959. Having come full circle, the Barbie logo has tapped into its roots and decided to stick with its timeless and recognizable design. They also chose to stay with the well-known pink color, which represents the brand perfectly.

The color, known as Barbie Pink or Pantone 219c, was named after the company. This color was chosen because of the prevalent gender roles that were dominating society at the time. The bright pink color was thought to attract the target audience's attention: girls and women.

What are some common Barbie logos we usually see? We’ve all definitely seen the pink Barbie logos, but has anyone chanced upon the iconic Barbie head logo and the practical black Barbie logo? Let’s dive into these logo variations.

The brand’s typical design is the Barbie head logo, which consists of the doll’s schematic representation with the original script underneath. The Barbie head logo does its job well, conveying the essence of the brand and attracting attention with its beautiful silhouette.

Showing its practical side, the brand developed a black Barbie logo that goes perfectly on every medium and logo background. This is a smart move for any company planning to put their logo on different kinds of merchandise. Barbie’s pink can’t display on colorful backgrounds, which gives significance to the black Barbie logo. It’s versatile and stylish.

What font is the Barbie logo?

Choosing the right logo is a huge contribution to building a great brand identity. The present Barbie logo features a cursive typeface that was supposedly hand-drawn; unfortunately, no font exists that is even remotely similar. However, the original logo for Barbie (which was used from 1991 until 1999) features a font that is strikingly similar to Barbie Medium.

Brush Script, Barbie Medium Italic, and Dollie Script are just a few examples of typefaces that look a lot like the Barbie emblem, which is a registered trademark of Mattel, Inc. The logo's trademark status means that the specific typeface used to create it can't be shared.

Why did this company have so many logos? How did they get started?

The history of Barbie

Started by Ruth Handler, the Barbie doll idea originated from watching her daughter play with dolls. She noticed that all of the regular dolls were created to represent infants. Still, many children enjoyed playing with paper dolls in adult roles.

She watched as her daughter enjoyed dressing up her dolls to be adults rather than kids. Handler realized there was an opportunity to create an entirely new type of children’s toy.

Handler went on a trip to Europe with her children, Barbara and Kenneth (sound familiar?). She then saw the German doll, Bild Lilli. This was an adult doll, originally marketed to adults but becoming popular with children.

Handler used these dolls as inspiration and released the Barbie doll in 1959. Available both as a blonde and a brunette, the Barbie doll had many clothing options available for purchase.

However, two years later, the inspiration was noticed, and Greiner and Hausser claimed that Barbie was a direct copy of their doll, Bild-Lili. In 1963, the case was settled out of court. By the following year, Mattel, the owner of Barbie, had purchased the copyright and patent rights for the Bild-Lili doll. The doll’s appearance was also the subject of some controversy, with some parents complaining of the sexual nature of the doll’s design.

As of 2006, over a billion Barbie dolls had been sold in over 150 countries. This success was partly due to the Barbie doll being one of the first toys to rely heavily on television advertising to promote the product.

What are some commonly asked questions about the iconic pink Barbie logo? Get your questions answered with these three FAQs.

1. What is the original Barbie logo?

In 1959, Mattel introduced the first Barbie doll, and the initial Barbie logo was a bright pink wordmark in a bespoke cursive design with letters that were slightly curved at the top. Capitalizing and enlarging the initial "B" made it stand out from the rest of the typeface, and the left side of the letter was straight.

2. Why is the Barbie logo pink?

To appeal to female consumers, the Barbie brand picked a vibrant pink as its hallmark color. Their logo captures the spirit of innocence and playfulness by being matched with a font designed to look like a child's handwriting.

3. Was Barbie based on a real person?

Ruth Handler's daughter Barbara inspired the name Barbie, and her son Kenneth inspired the name Ken. Barbie graduated from high school in the fictional town of Willows, Wisconsin. According to the toy business, Barbie was born on March 9, 1959, the date she was introduced at the New York Toy Fair.

The Barbie company has had over a half-dozen logos during its six decades as a toy manufacturer. The Barbie doll and company have shown that innovation while maintaining a high level of consistency and recognition is critical when branding your company.

While it has had its fair share of controversy and backlash, the Barbie doll remains one of the most common and best-selling toys ever made. With their knowledge and history, the confidence to connect with their roots, and the desire to learn from the past, Mattel’s Barbie remains at the top of the industry. 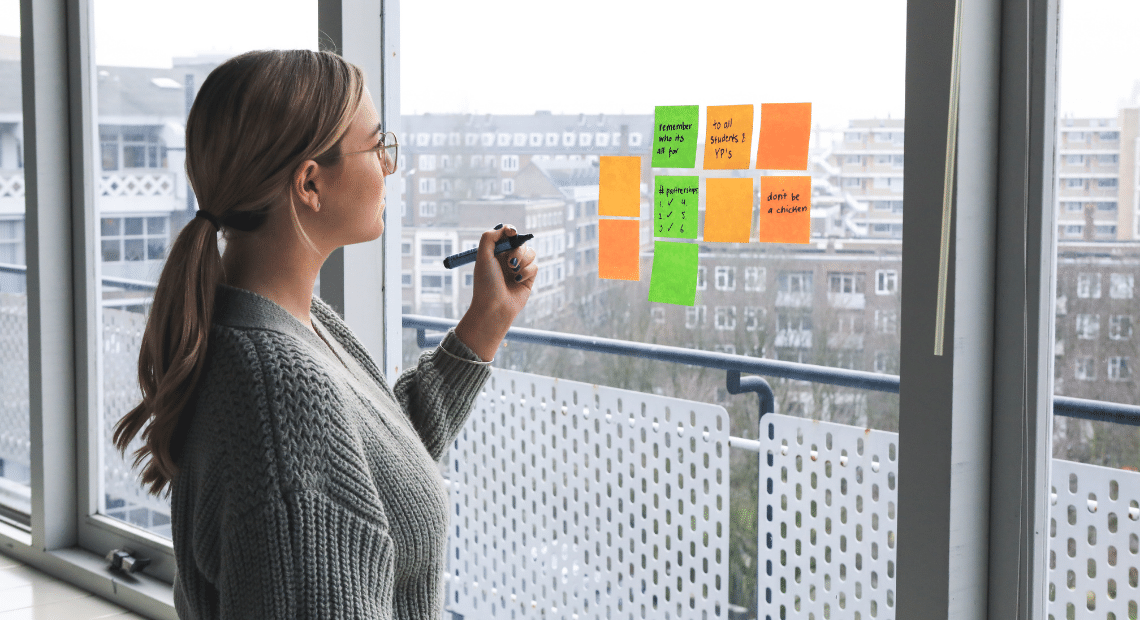 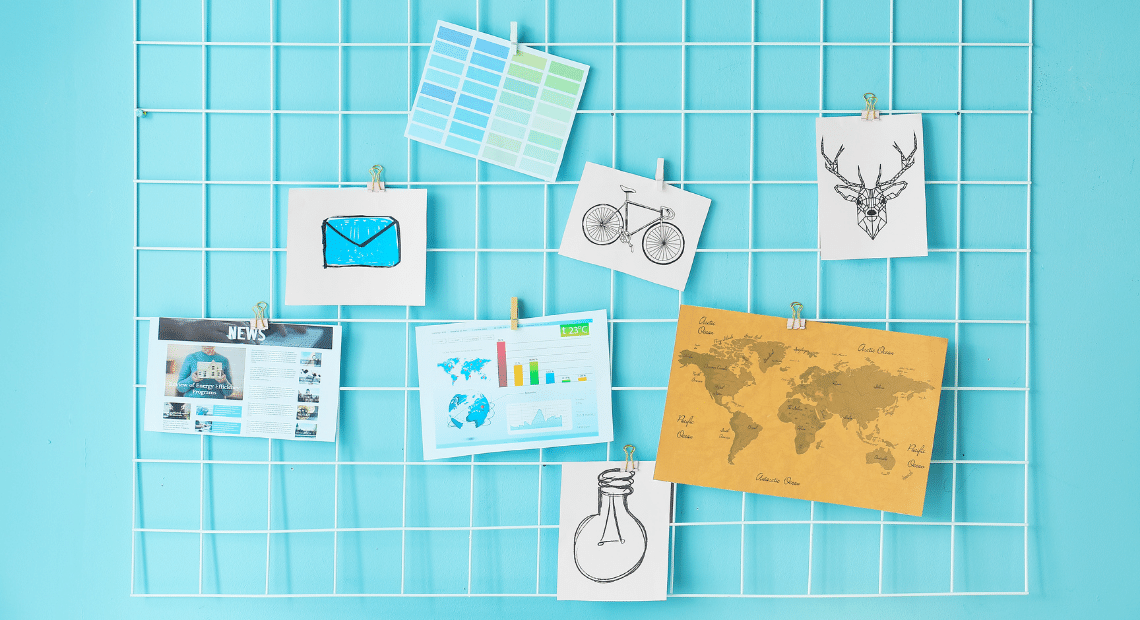 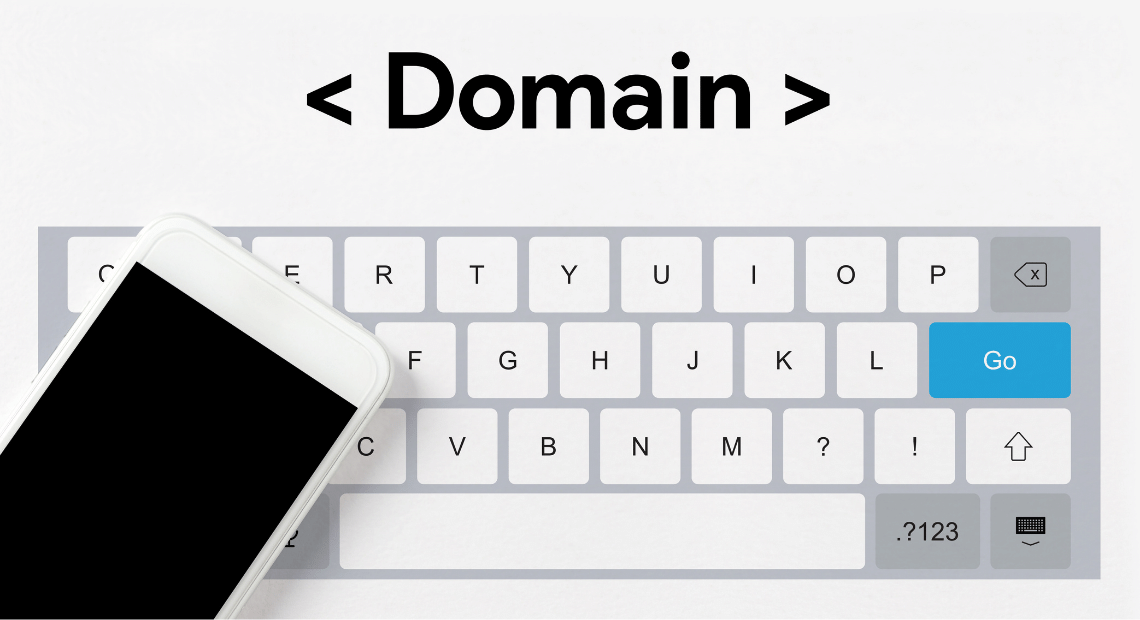