The History of the Discord Logo 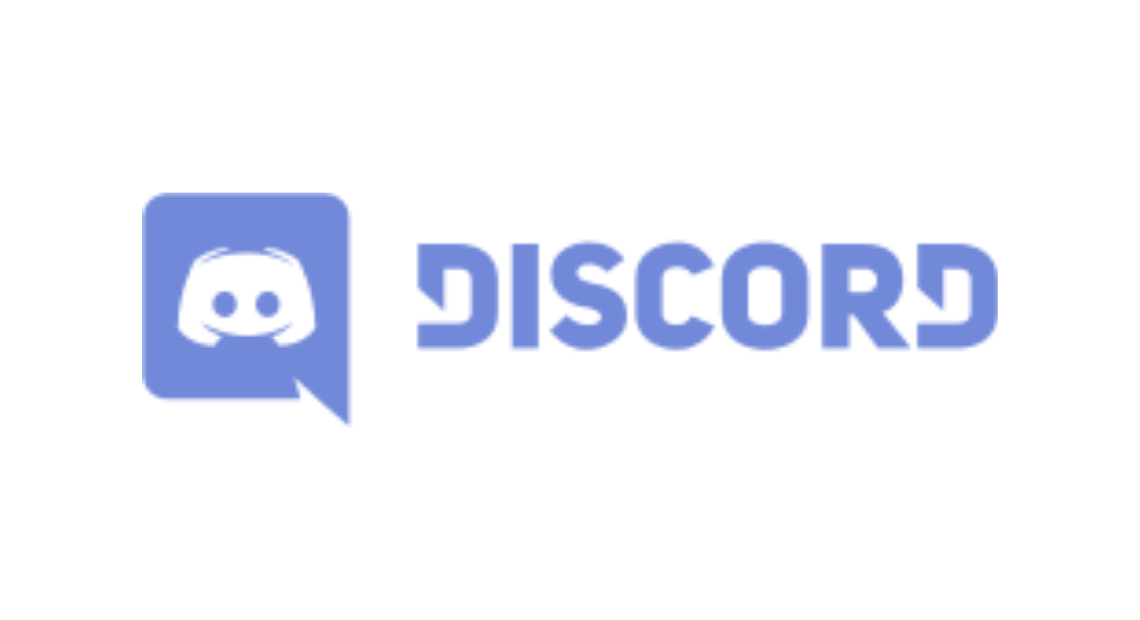 What is that interesting logo for? It is for Discord, an approachable and free chat UI similar to Slack and Skype.

Discord allows for users to utilize its array of tools however they like, either joining large, semi-public or public forum-style, community platforms where they can meet groups of people with common interests, creating their private servers with groups of friends or merely using it as a direct text, voice, and video application.

With a wide array of chat options and the ability to create chat rooms with designated roles and benefits for members, Discord allows for greater control over the forum’s culture by the creator. Discord’s efficient layout allows for messaging, voice calling, screen sharing, and video calling tools to be intuitively used and enjoyed.

The Story Of Discord

Discord was created by Jason Citron, founder of OpenFeint, another social platform targeted at mobile users. He discovered while developing an iOS game named Fates Forever, the challenges of using the voice over IP software options at the time, despite it being the most convenient option for socializing with friends while in online games.

Some options required players to type in their IP addresses, and others had known security problems. These issues led him to begin the development of a chat service that was much more user friendly, using modern technology. Discord quickly became popular among Twitch streamers, LAN tournament gamers, and esports.

Although initially focused on catering to the gaming community, in the past few months since the 2019-2020 COVID-19 outbreak, the Discord team have been implementing changes to make it a more all-purpose communication and chat client with an additional $100 million investment. It is able to transition from being a smaller service to one that challenges Skype and Slack very quickly, after being founded a mere five years ago due to it having what is users say is vastly superior functionality and usability.

Of course, this shift to mainstream has not come without complaint. The loyal customer base of gamers that Discord has built up since its inception in early 2015 have voiced their concerns over the “fun” of Discord being removed. These claims are valid as the transition to being more user-friendly for those not in the gaming community has come at the cost of current users, with some saying that Discord is de-personalizing its services, forsaking their identity in order to conform with other mainstream, traditional chat services, and moving away from the witty and personal touch to have a more professional monotone approach.

Of course, as a completely free platform, it is in Discord’s interest to be appealing to a broader (more profitable) audience.

What Is The Discord Logo?

The Discord brand is a self-proclaimed “playful and fun brand that doesn’t take ourselves too seriously” which can be seen through its logo and gaming references throughout the application. Unfortunately, these references back to gaming are slowly being removed as the company transitions to focus on a broader audience. But what is the discord logo supposed to be?

The discord icon can be seen as a play on a stylized gaming controller with the grips curled down, forming a smile, which can also be seen as a face. Dubbed Clyde by Discord, the logo has been the subject of much discussion on what it is and its purpose.

Discord has never officially stated what it is meant to represent and is left up to the interpretation of the community and the user. The community has suggested that the controller foundation is there to link the company back to its gaming roots, and the smiley face has the sole purpose of being fun and playful, just like the brand.

During the discussion of what the Discord logo represents, many alternative interpretations of the logo have surfaced. Some of the most common views are that it looks like a frog, Mickey Mouse’s pants, or even the face of Discord’s logo, named a Wumpus!

What color is the logo? As seen in the Discord Logo png above, the most commonly seen version is a “Blurple” color (actually #7289DA) on a white background. However, the unique logo can be seen in many variations. The main changes are the combinations of colours used, ranging from Blurple, Greyple (#99AAB5), and various tones of dark grey.

These, as well as discord logos with transparent backgrounds, can be seen at their website along with discord logo sizing instructions. Discord’s logo is always placed within a chat bubble, emphasizing the purpose and role of the software.

The Discord logo’s font is a variation on Uni Sans Heavy and is very recognizable as an aspect of their branding. The Discord font is discussed in further detail on this website! If you are interested in making your own discord server, to make it look good and stand out, you want a good logo.

What Makes The Discord Logo Work?

Few logo designs are truly impressive. For Discord, the mascot trademark is outstanding. Observe some of the best logos and you'll realise that they all have some common traits that make them stand out from their competition. Though young, the mascot emblem is an award-winning one.

Discord users can relate with the mascot logo because it’s catchy and friendly.  The smiling mascot makes the brand likable and its platform user–friendly. Such assurances encourage the users to try out the platform.

With few graphic elements, the discord trademark is clean and readable. Hence, users can recognize and understand it with no difficulty. More so, it’s versatile and scalable across all marketing mediums. And lastly, it has remained consistent within the last five years. Consistency pays off.

How To Make A Good Discord Server Logo?

The best way is by using LOGO.com, a great discord logo maker - as well as any other type of logo. Just put in your server’s name and a catchy phrase, and you can view dozens of design in seconds! The discord server logo size is only 512 x 512 pixels. The logo maker is super easy to use and here are some examples of discord logos that were made using LOGO.com’s logo generator:

Ready to design your own Discord logo? Use our Discord Server Logo Maker today! 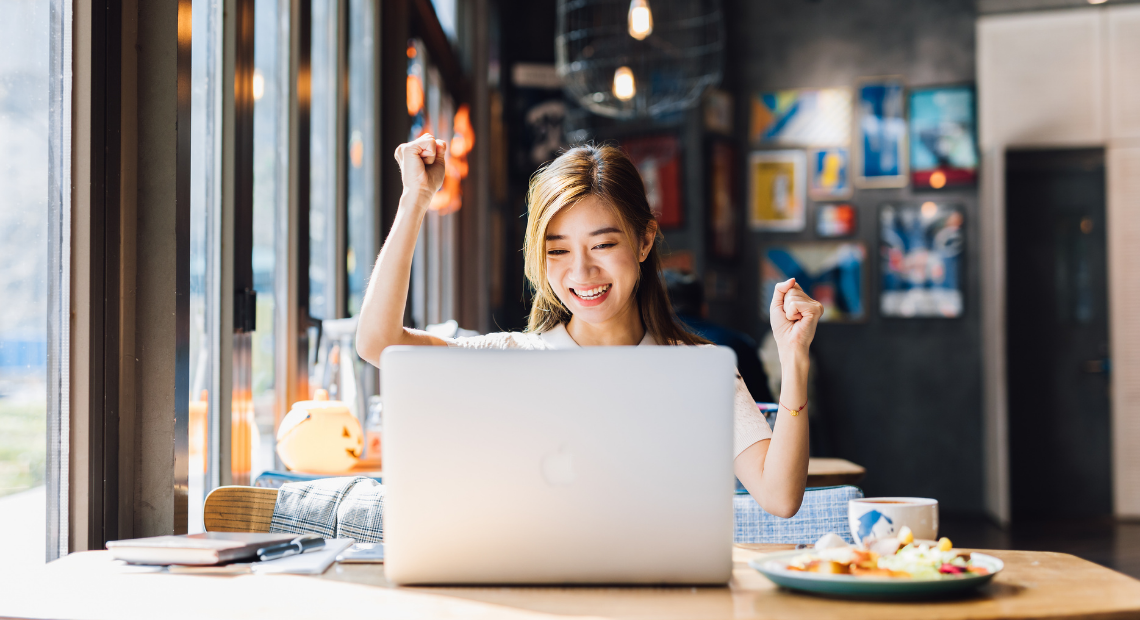 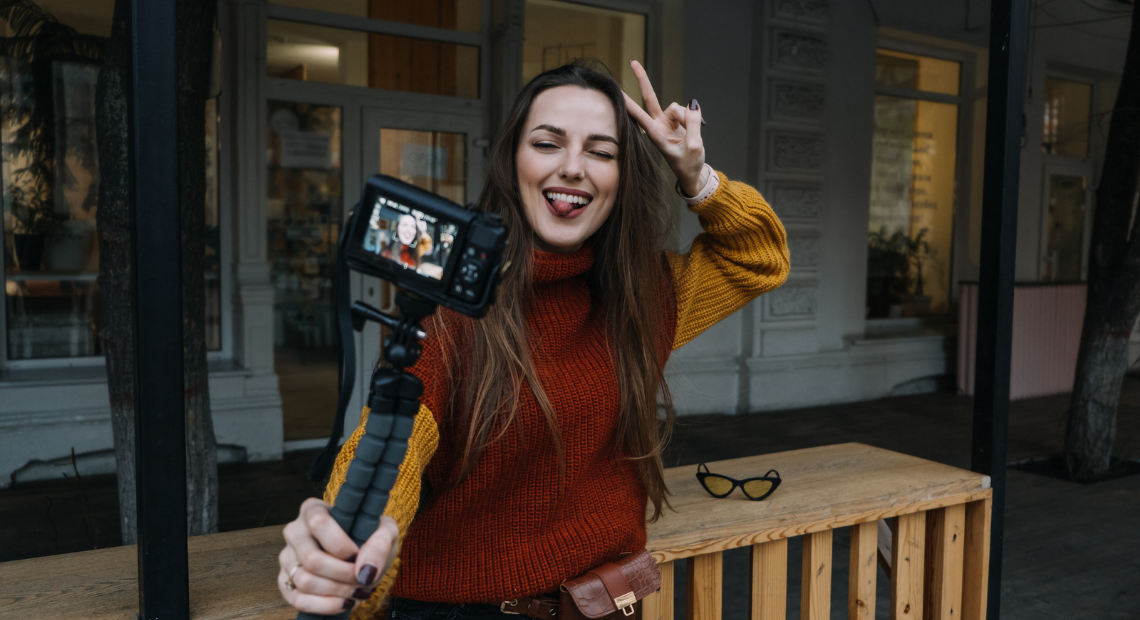 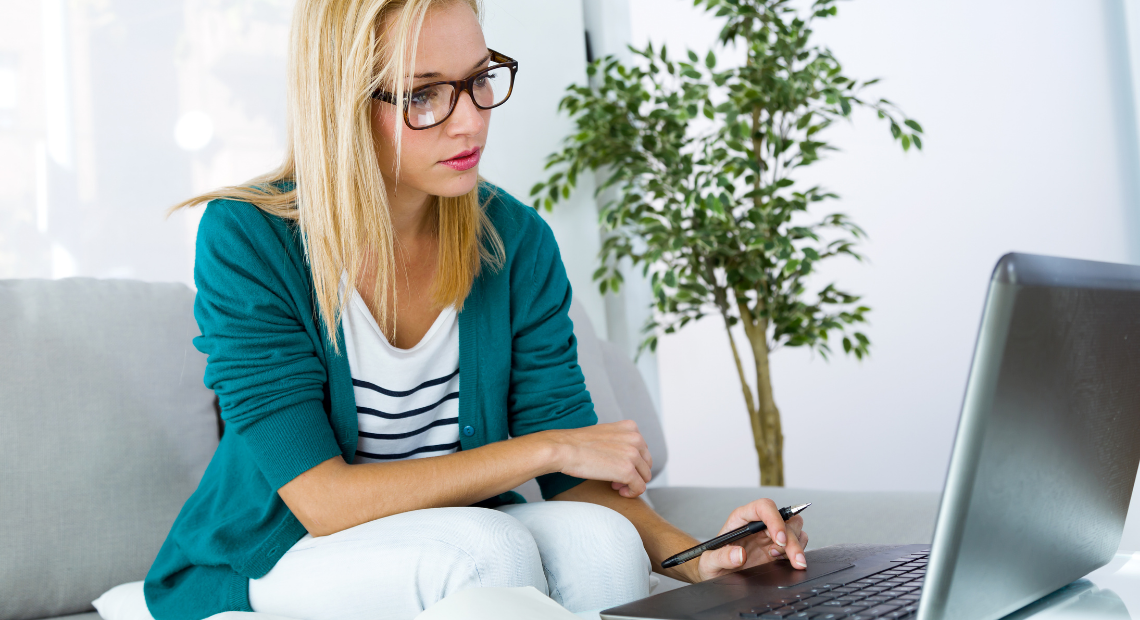 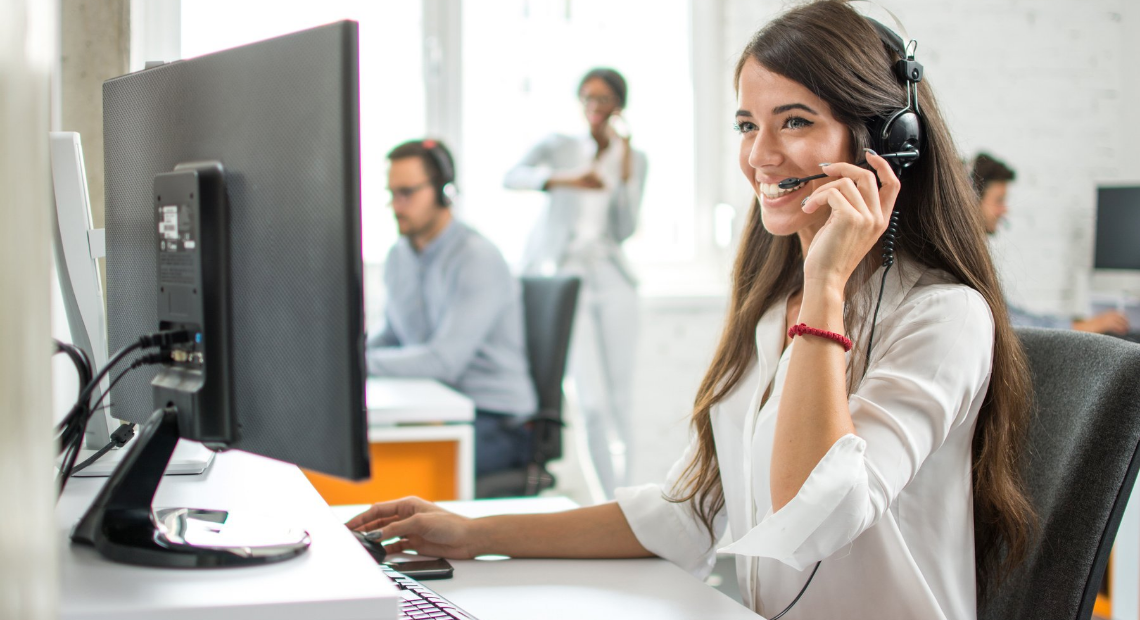