We all like chocolate, vanilla, and strawberry from time to time, but giving new flavors a try can be a great way to get new ideas. And while it's great to try new flavors, it doesn't hurt to give a logo a new look and feel, either.

Baskin Robbins, the 77-year-old ice cream chain, has done precisely that with its new logo and a complete brand overhaul. The beloved ice cream brand is one of the oldest, most venerable, and most popular among its competitors.

The history of Baskin Robbins is a good one filled with different logo designs and famous flavours. The story begins back in 1945 when Irvine Robbins opened the first ice cream store in Glendale, California. This was followed by another store in Pasadena a year later by Irvine's brother-in-law.

Three years later, the two joined forces and expanded from two stores to six. It was around that time that they came up with the idea of assigning each store its own manager with a commercial interest in the operation.

This gave birth to the Baskin Robbins franchise model and quite a few Baskin Robbins logos, some of which is still alive even today, all these years later.

While the store opened in 1945, the first Baskin Robbins logo was created in 1953.

Carson-Roberts, a local advertising firm (that later became a part of Ogilvy & Mather), came up with the logo design and the slogan "31 flavors," which signified a flavor for each day.

For years, the logo for Baskin Robbins has been pink and blue, highlighting the number "31" in a quirky font to emphasize the fun and excitement that's associated with the joy of enjoying a scoop of delicious ice cream.

The new Baskin Robbins logo has replaced the quirky font with a slightly more refined and crisper typeface. The new branding comes in brown and pink and is all grown-up.

Speaking about the makeover and its journey, Vice President of Marketing and Culinary at Baskin-Robbins, Jerid Grandinetti, said,

"Our new look and manifesto recognize the extraordinary role ice cream has played in our customers' lives, along with our continued commitment to innovation and creating someone's next favorite flavor."

Aside from the new logo, color palette, and font, the brand also shared a new slogan:

This is a play on words on the famous motto created by the Roman poet Horace. And Baskin Robbin's enthusiasts can enjoy three new pristine flavors, namely:

There's more to the rebrand than just a new logo, slogan, and flavors. To promote the rebrand and engage new and old customers, the company is rolling out some limited-time swag, including branded scrunchies, sweatshirts, bucket hats, and even bicycles – all related to fun and excitement.

Nothing screams "Seize the Yay" like a ride on an ice-cream-themed bike that's all about celebrating small, joyous moments.

"We want to make sure that we celebrate with our guests," said Grandinetti. "What better way to do that than to provide some fun buzzworthy items, like a bicycle and clothing that can be part of their everyday lifestyle."

Why Should You Consider Rebranding

When iconic brands such as Baskin Robbins get with the times and rebrand themselves to stay relevant, it sends an important message to small businesses considering a rebranding move.

The idea is to listen to your customers and stay up to date with the market. Use that information to give your brand a new look and feel. Consider a logo redesign an opportunity to evolve your brand; take advantage! 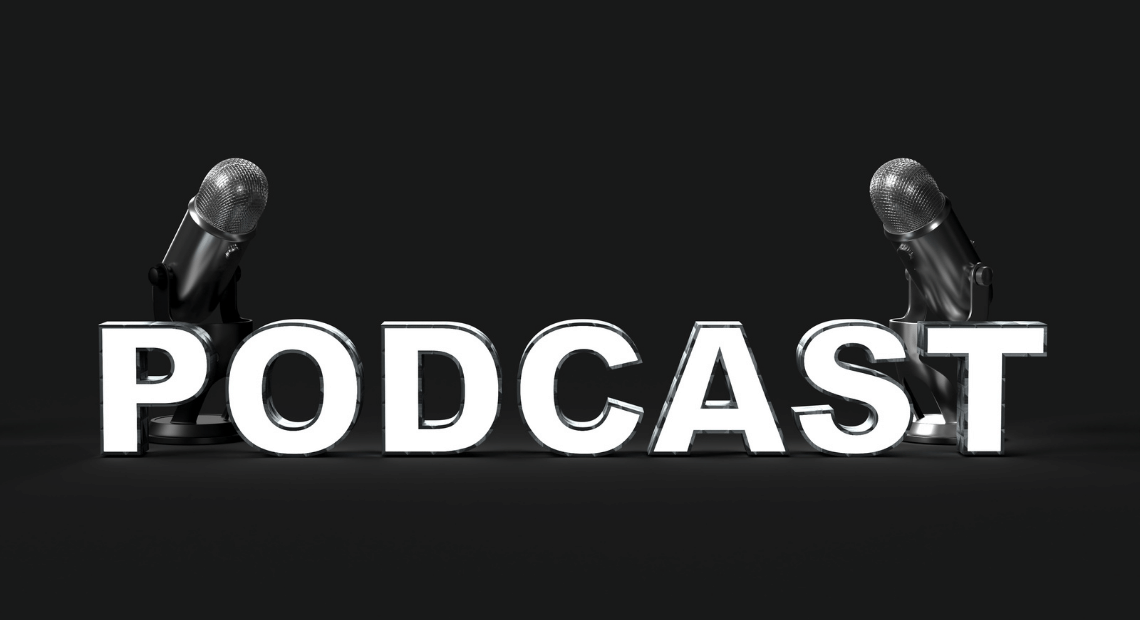 The Reward Of Diligence: How To Build A Desirable Business 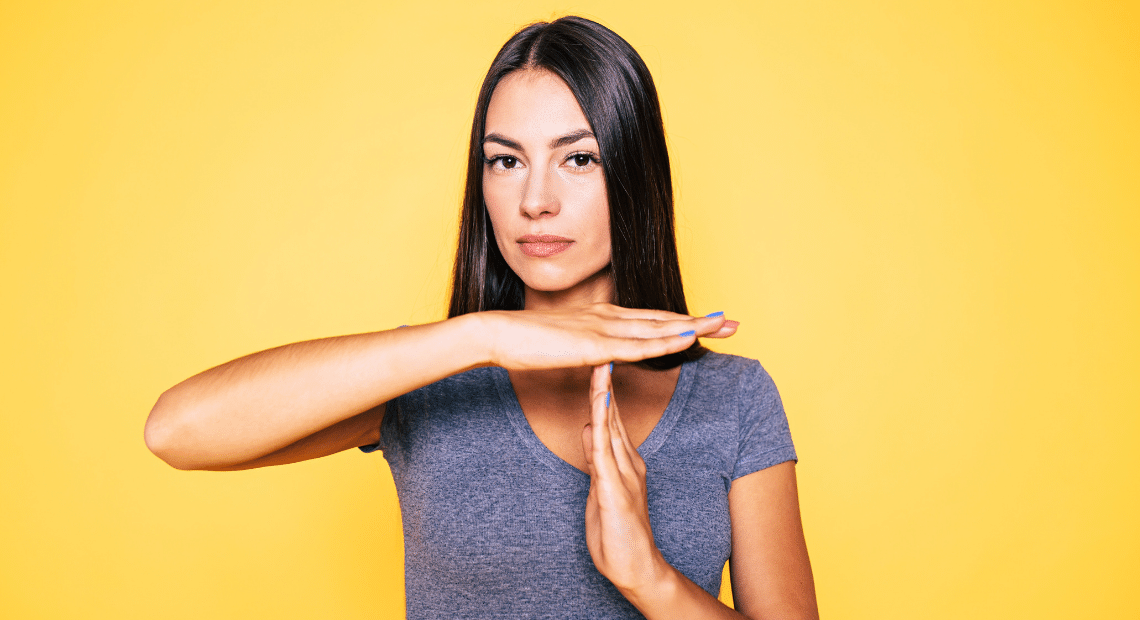 Watch Out! 7 Risky Branding Mistakes To Avoid For Your Brand

The Meaning And Evolution of the Target Logo

The Prada Logo And Brand: The Significance Of The Iconic Design
Ready to make your logo?
Oops! Something went wrong while submitting the form.