10 Wordle Logo Ideas: Dynamic And Gripping As The Game Itself

Wordle has captured hearts all around the world as the new word game trend you just can’t miss out on.

Wordle is a suspenseful crossword-like game with a twist, which you can find here.

Your mission is to figure out the word of the day. But here’s the catch: you have six guesses, and you can only play it once a day.

Every 24 hours, there’s a new word of the day, and it’s up to you to figure out what it is. So if you don’t get it today, you can try again tomorrow with a clean slate! Pretty inspirational in the grand scheme of things, huh?

But that’s not entirely what gives Wordle its unique appeal. It’s also a deeply social experience.

Everyone is playing the exact same puzzle. When people experience the same thing together as a community, a large-scale bond is formed.

It’s not unheard of to ping your buddy, relative, and colleague about your latest Wordle experience, proclaiming, “Today was tough! Did you get it?”

You can even post the results on your social media channels for well-deserved bragging rights or disbelief that you totally missed it.

Guessing a Wordle correctly on the first try will is probably the only important thing I've ever done. pic.twitter.com/wtisNZHGey

How Did Wordle Become A Thing?

Wordle was created by Josh Wardle, a software engineer. He had originally created the game for his partner, who is supposedly a big fan of word puzzles. Wardle didn’t anticipate the collective reaction that followed, but the reasons for its great success are understandable.

The simple game is somewhat of a pandemic survivor’s nightcap. People have been living virtually for almost three years now, and there is a craving for socially shared experiences. A return to the old days, if you will. The accessibility of Wordle paves the way for people to come together in a way that feels normal.

The game is designed to slowly reveal clues to the answer over the course of several attempts, which leads to this “Aha!” moment that is incredibly rewarding. And let’s be honest, people need it right now.

Matt Baldwin, PhD, a professor in the Department of Psychology at the University of Florida, spoke up about what makes Wordle so gratifying:

“The reason why Wordle is so popular is that it has the perfect combination of challenge, meaning, and insight. Common goals create group cohesion. The fact that we can share our experience on social media just seals the deal.”

Wordle has come to resonate with millions of people around the globe, enough to have spawned a number of whimsical variations on the original. Here are a few of them:

Yeah, yeah, it’s just a word game. But it’s a word game that over 300,000 people play every day, according to the New York Times.

These are some amazing fun facts about Wordle that might help you go bonkers for it (if you haven’t already):

1. You might have picked up on this already, but if you haven’t: Wordle is actually a play on the developer’s name, Josh Wardle. He used his last name as an inspiration for the title of the game. That’s some solid branding right there.

2. Wordle doesn’t make any money. The game is absolutely free with no ads or monetization. Wardle stated that he had zero plans to try and build revenue opportunities into the game. That is... unless the New York Times does it.

3. The New York Times acquired Wordle from Wardle for an undisclosed 7-figure sum in February 2022. Wardle talks about the experience being overwhelming and reassures his fans that the game will remain free on the New York Times site.

4. Wardle created a rough prototype for the game in 2013. He pitched and showed the idea to his group of friends, but they were unamused. He then shelved the prototype. Thank heavens he changed his mind!

5. The game chooses words from a database of 2315 entries. Wordle has a library of 2315 words, from which you have a total of 12,972 attempted guess words for each one. You can check out the list of possible answers here.

6. Even the game’s creator doesn’t know which word is coming next. Nobody gets special treatment.

Some people have gotten into deeply analyzing Wordle’s inner mechanics and the way it plays with language. How ‘bout we start playing with the visual design aspect of things?

Wordle has a beautiful graphic that captures the spirit of the game, achievement, by using green boxes to contain each letter.

But we thought we’d take a crack at it and come up with alternative Wordle logo designs that exemplify its beautiful simplicity.

There is no ‘wrong’ way to play Wordle, but there is a ‘right’ logo out there that sums the experience up in a beautiful visual.

So, here are 10 Wordle logo ideas, compliments of our logo maker, that fit perfectly with Wordle’s quiet yet remarkable energy.

1. The beauty of Wordle is its simplicity. What could be more simple and beautiful than this?

2. Wordle is easily recognized by its iconic blocks of guesses. With red as the anchor of the design, you get a powerful and relevant logo.

3. A simple design that communicates precisely what Wordle is with a single look.

4. Some of the most famous logos in the world are blue and white. Wordle should join the club!

5. Playing Wordle is a positive experience. What better color than cheery yellow to represent that?

6. Wordle deserves a logo that attracts attention (not that it needs any more of it).

8. You get a new puzzle every day, so why not add a sophisticated cyclic element to the mix?

9. This icon pretty much sums Wordle up in its entirety. Relevant and simple!

10. Saving the best for last, with this exceptional design that balances fun and class like it’s nobody’s business.

With Wordle, everyone shares a common experience. The same can be said for logos.

A powerhouse game like Wordle deserves a beautiful logo to take the world by storm with it. 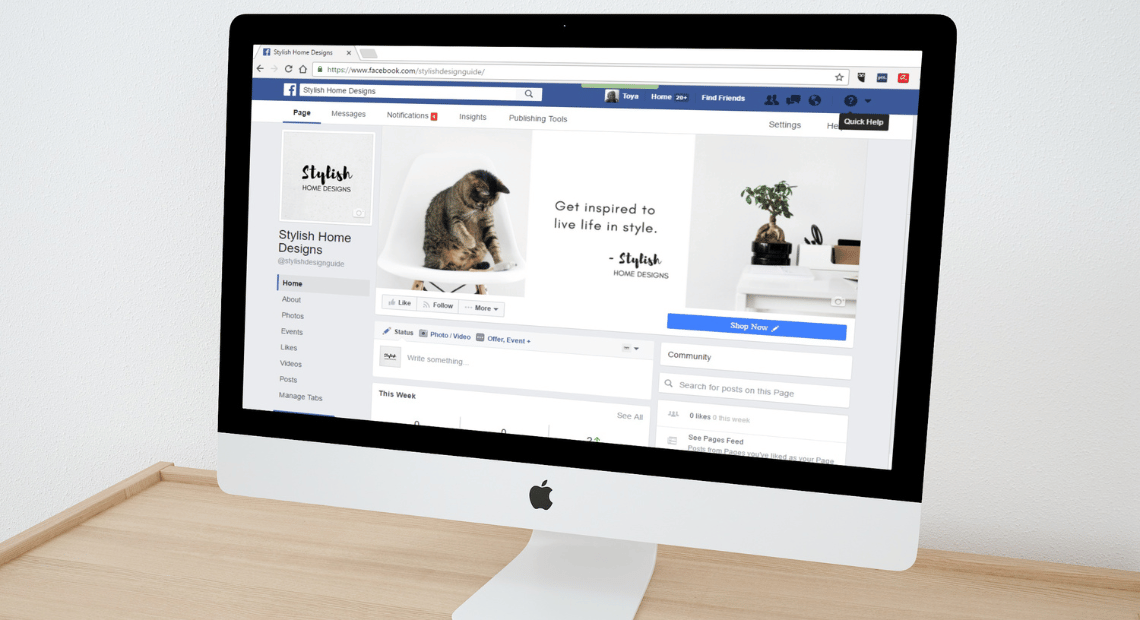 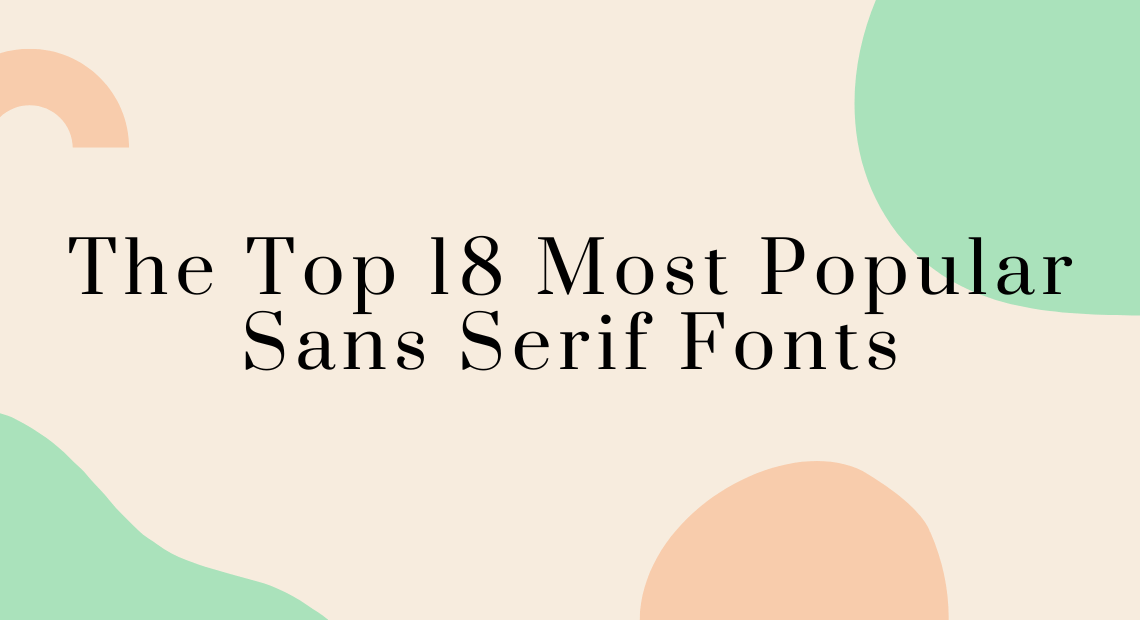 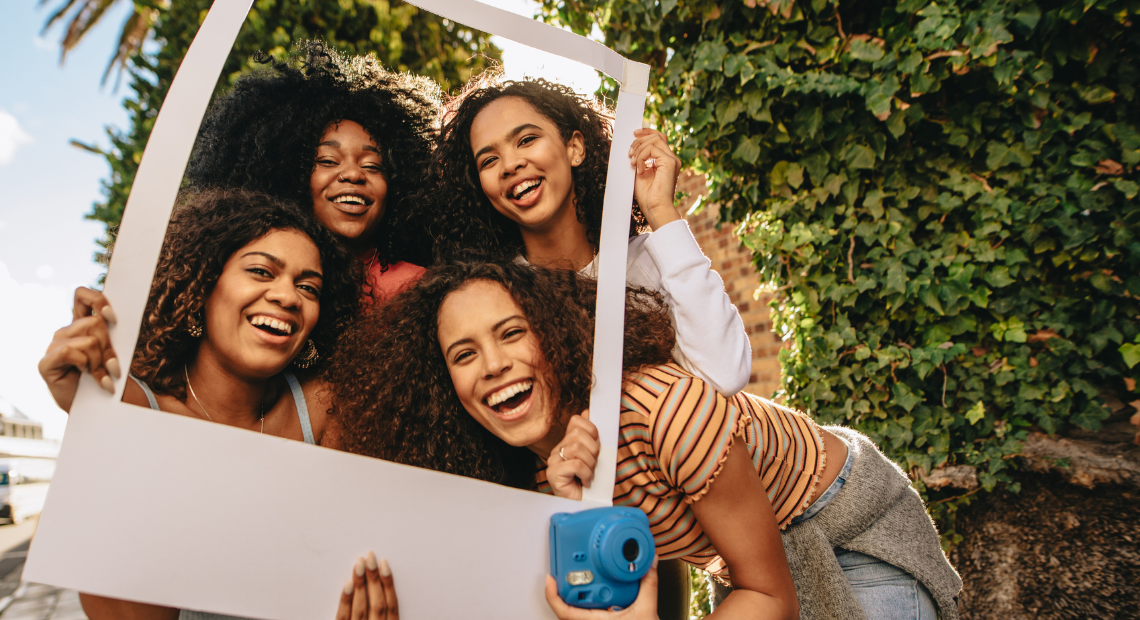 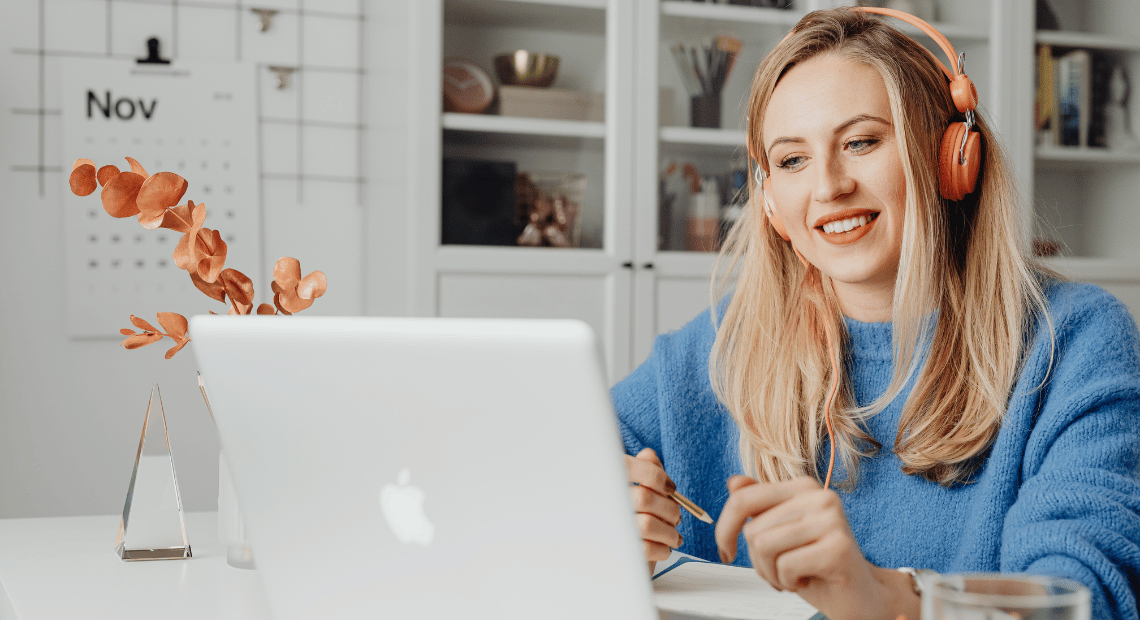