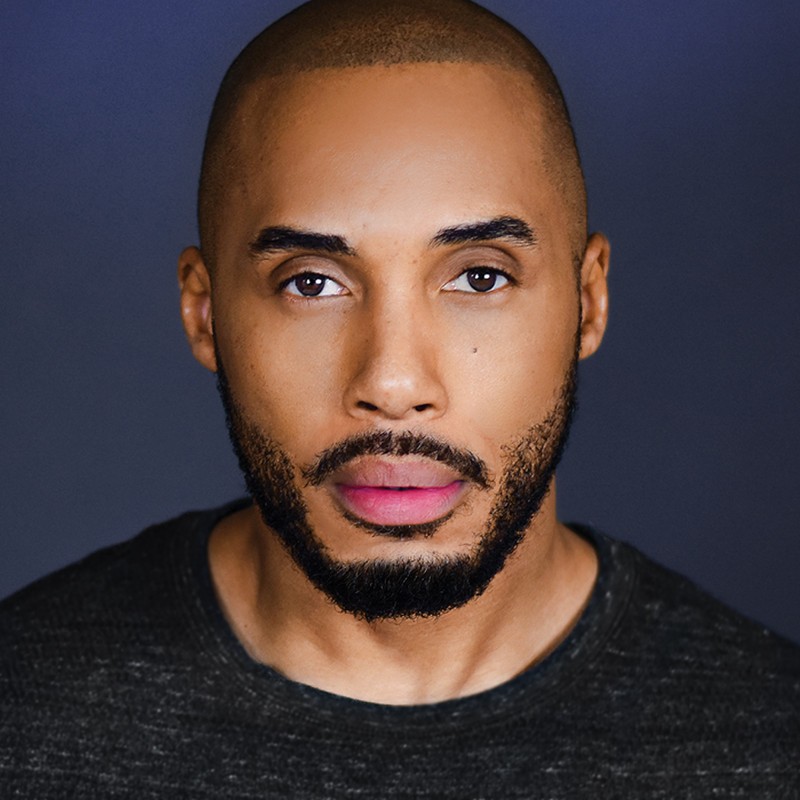 In the realm of digital marketing, Rio is a highly accomplished  graphic artist, marketing strategist, and branding expert. In media he  is a multi-hyphenate film, television, and voice actor who has a  recurring role on the upcoming ABC TV Series 'For Life' and  motivational spokesperson for Lowe's Companies. He is also a writer  and event host, who has been recently featured in SUCCESS, AUTHORITY,  and Ariana Huffington’s ‘Thrive Global’ Magazine. He believes in  shattering all limitations of what humanity is capable of.

What Are The Best Podcasts to Subscribe to?
Read more entrepreneur stories & insights
Ready to make your logo?
Thank you! Your submission has been received!
Oops! Something went wrong while submitting the form.