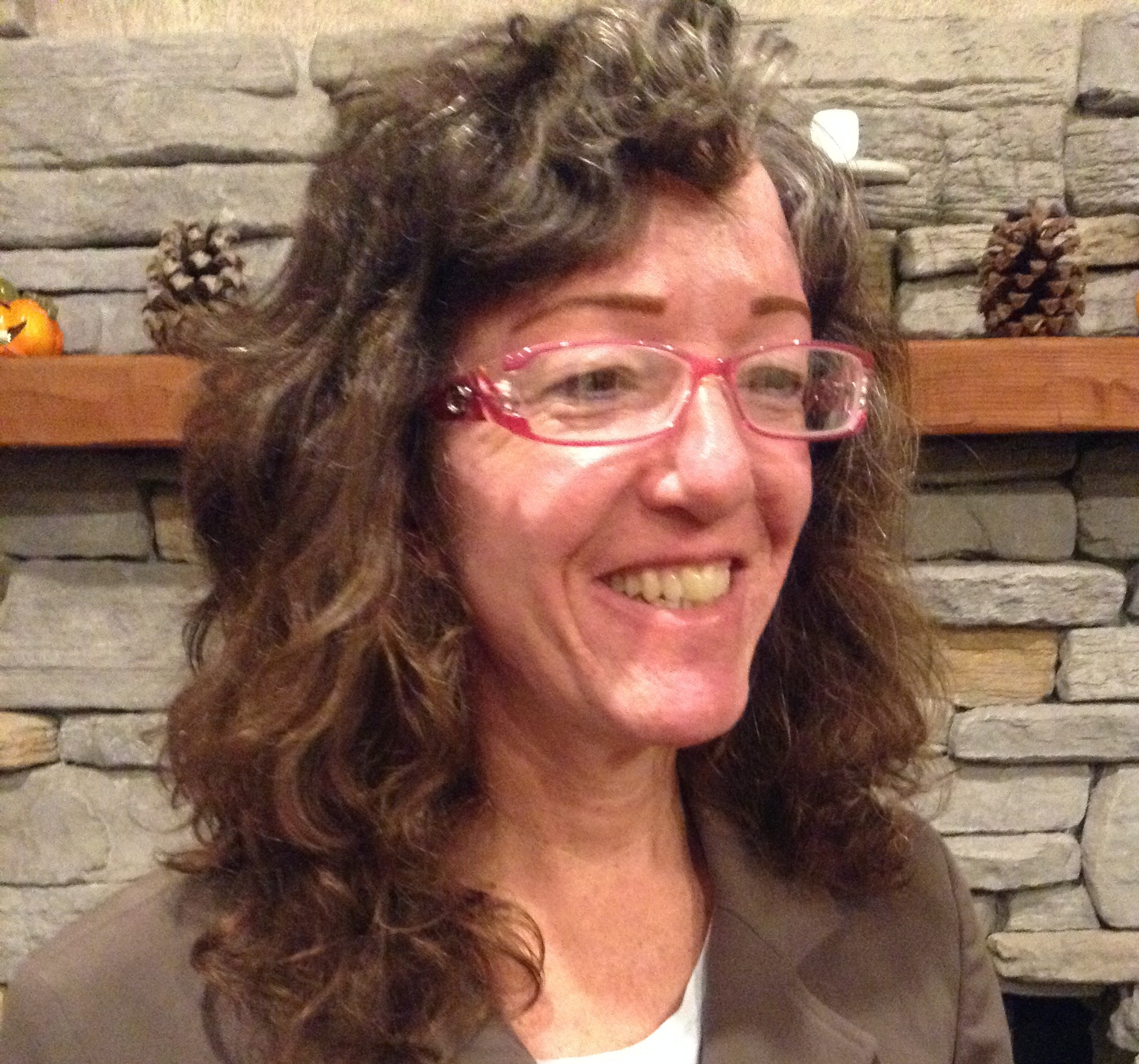 Dr. Lisa Schaefer is the founder & software engineer of ThinQ.tv, a new platform where social people with curious minds can join impromptu live video chat online - Conversations to make you ThinQ. Dr. Schaefer earned her Ph.D. in systems engineering at Arizona State University and was a Future Vision innovator at a think tank in Washington, DC. She taught statistics and engineering courses at several universities. Dr. Schaefer is the writer/producer of Budget Justified, a true story about #metoo and other shenanigans at FAA headquarters in Washington, DC, and Lisa's 80s Catholic High School Movie, a true comedy about class clown twins versus math girl. She is the personality behind Your Online Mom featured on various social media platforms and has spoken at many universities, conferences, and cable television shows.

Important Things For Starting Your Businesss
Read more entrepreneur stories & insights
Ready to make your logo?
Thank you! Your submission has been received!
Oops! Something went wrong while submitting the form.