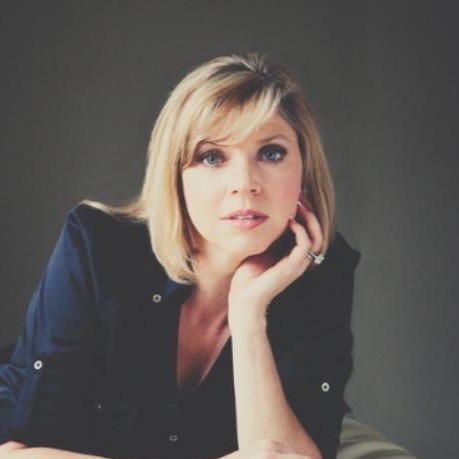 Ashley is a home cook who has been cooking for over 40 years. Her eclectic style is influenced by growing up all over the united states, traveling the world, being raised by an Italian family, and marrying into a Cuban family. Low carb recipes influenced by her son and her self being diagnosed Type 1 diabetic during the same week. With her degree in psychology and certification in living with diabetes, she develops recipes that bring families to the table—making family memories in the heart of the kitchen. She has helped many families over the years, eating with food allergies, and making food fun and easy to cook. Ashley has developed recipes for food brands, provides live cooking segments for tv and social media, and writes cookbooks. Ashey has a regular live cooking segment on Fox4kc. In 2018 Ashley was a JDRF Ambassador and donates part of the profits from the sale of her cookbooks to JDRF.

Value of Being Interviewed as Microinfluencers
Read more entrepreneur stories & insights
Ready to make your logo?
Thank you! Your submission has been received!
Oops! Something went wrong while submitting the form.